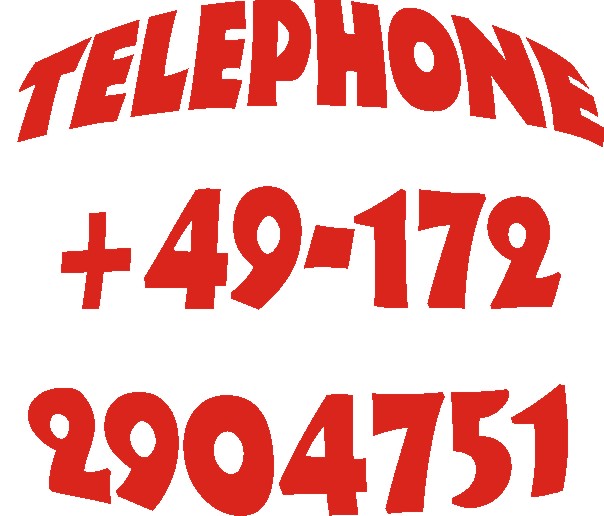 … studied German literature, modern history and philosophy at the universities in Münster and Cologne.

After earning his doctorate (without plagiarizing!) and completing training in singing and acting, he became an assistant director at the Dresden Staatsschauspiel (the state theater).

Now he has the opportunity to combine his range of passions as a freelance director, author, cabaret artist, storyteller, singer and tour guide.

His one-of-a-kind musical tours are the result of well-founded research combined with the skills of an accomplished actor, singer and storyteller. He brings Dresden’s history to life on these tours!

Further, he works in all of the German-speaking countries as a director, actor, storyteller and cabaret artist.

His solo programs can be seen regularly in several variety theaters.

Additionally, he is a jazz singer with the Saxonia Jazz Frogs and his own trio.

He is one of the founding members of the storytelling group which performs in the cupola of the Yenidze in Dresden. He has been performing there since 1998. Further, he regularly presents his own series of readings entitled “Dr. Watson’s Criminal Salon”.

Learn more about Stephan Reher and his multifaceted work on his website.

Or you ask him PERSONALLY